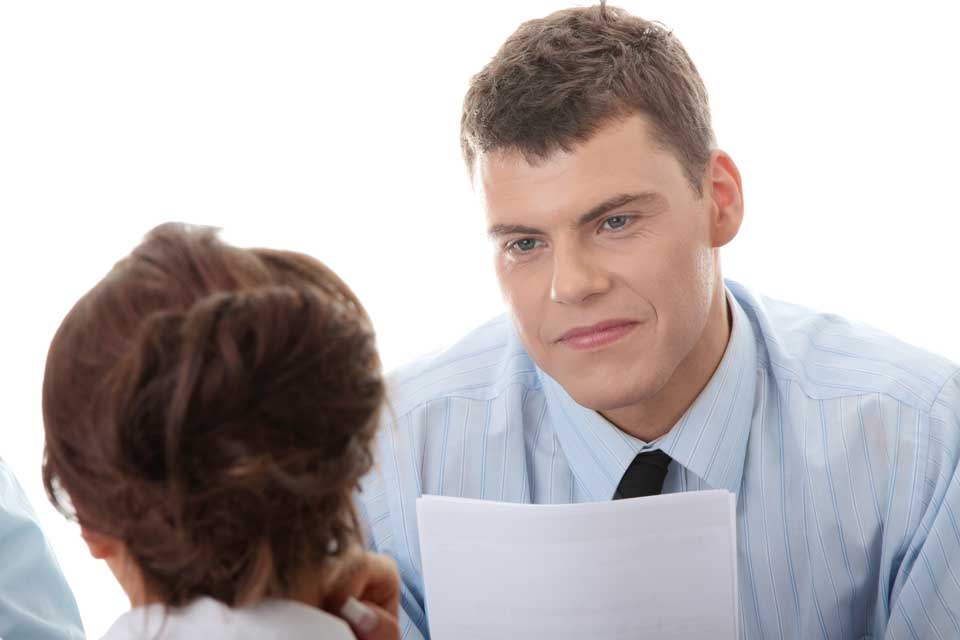 Challenges to this Job Search

We encouraged Henry to pick up a part-time job while exploring his occupational options and conducting his job search; he secured an administrative position helping run a 46-team adult soccer league in San Francisco.

His rÃ©sumÃ© needed to better reflect his talents and potential, so we helped him craft his rÃ©sumÃ© and his cover letters.

Henry had a decent size network of contacts but he needed to do more networking with many more people. He was persistent and patient in doing so, continuing to focus on Northern California but broadening his conversations and search to all corners of the U.S. The C2C team connected him with a large number of individuals in the sports world, especially in the Midwest.

Henry’s communication and interview skills were actually quite good — he simply needed to tweak them and get in front of more people, which we helped him do. He did go through the mock telephone and the in-person interview as all of our clients do.

Henry conducted a solid, far-reaching job search and had a number of interviews on the West Coast. However, a C2C contact led to an initial interview in Chicago with a national sports recruiting firm, with whom he ultimately accepted an offer. Given the great opportunity, he was happy to move to Chicago.